Different methods, text-based or image-based, will work better depending on what  you’re comparing. 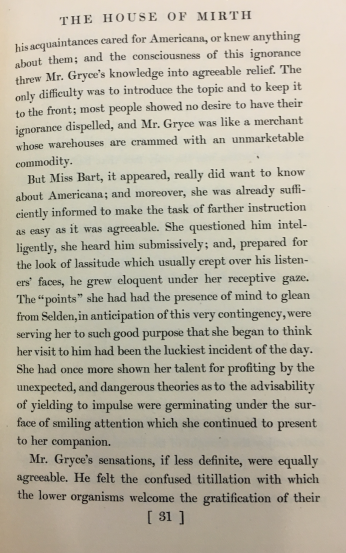 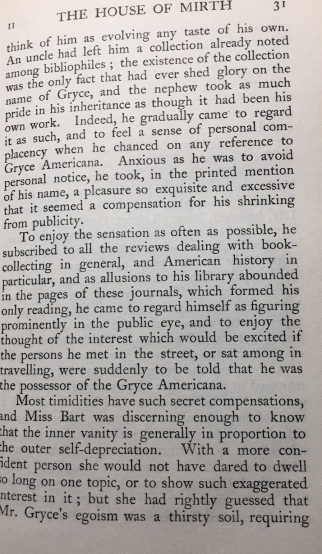 Text-based comparisons let you look at the differences between two typed documents. Most of us are already used to doing this in Word, but Juxta Commons is useful for more complex comparisons.

Juxta Commons. http://juxtacommons.org/  This easy-to-use and free software can compare two screens of text at once and can identify the differences by highlighting them. Juxta looks like this:

To get typed text to compare, you might try these:

If you have taken pictures of several printings of the volume you’ll be editing, image-based or digital comparison software will be helpful.

The download links can be found here: https://oxfordtraherne.org/traherne-digital-collator/ and http://www.robots.ox.ac.uk/~vgg/software/traherne/. These methods work for different printings or states of the same edition but not for different editions that have different fonts.

In the screenshots below, the top image compares the first edition of The House of Mirth, from a copy in the Lilly Library, with a copy of the first edition in the Beinecke Library. Note the broken character on the running title (HOUSE), which is illuminated by a red color instead of purple in the second image.

2. Pocket Hinman. The Pocket Hinman is a free experimental app developed for James Ascher and DeVan Ard. It’s a free iPhone and Android app, available through the App store and here: https://rossharding.me/#/pockethinman/

The Pocket Hinman allows you to compare visually a volume that you’re looking at with a previous picture of a volume. Differences will stand out by flickering slightly.

If you live near a research library or are visiting one, you can use these older devices to compare physical volumes of the text: the two major kinds are the Hinman Collator and the Lindstrand Comparator.  Developed by Charlton Hinman from WWII bomb target technologies that compared two images and found slight differences by flickering images and used in creating comparative versions of the First Folio, the Hinman Collator can find small differences that indicate changes from one printing to the next.

Here’s an article that lists the locations of mechanical collators:

“Armadillos of Invention”: A Census of Mechanical Collators